In many countries, the United States included, Father’s Day is celebrated on the third Sunday in June.  This means that, in 2012, Father’s Day will be June 17.  So, you have a little more than three weeks to get on finding that perfect gift for all the fathers in your life!

Which brings up an interesting point about the spelling of this holiday honoring paternal bonds everywhere.  It is most widely spelled as “Father’s Day,” and if you remember anything from elementary school grammar, you should note that “Father’s” is the singular possessive.  This means that the day belongs to one father.  But everyone knows that Father’s Day is for all fathers, so technically speaking, “Fathers’ Day” would be the correct spelling.  This was the spelling that Sonora Smart Dodd, the woman credited as being responsible for the founding of the holiday in the United States, used on her original petition.  However, when a bill was introduced to the U.S. Congress in 1913 during the first attempts to establish the holiday, it was spelled as “Father’s Day.”  It was also spelled this way when Dodd was commended by Congress in 2008.

No matter how you spell it, Father’s Day is a tremendous opportunity to show some thoughtful appreciation for the fathers in your life!  You obviously need to get something for your own father, but what about the other dads that you know?  Don’t forget about grandfathers, uncles, cousins, and close acquaintances who are also fathers.

And keep an eye out here for more great gift suggestions and information about upcoming holidays!  Feel free to comment if you have a particularly difficult dad to shop for, and maybe we can help. 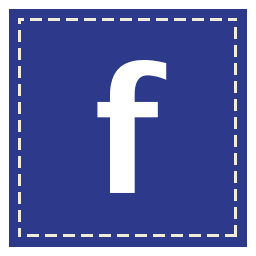 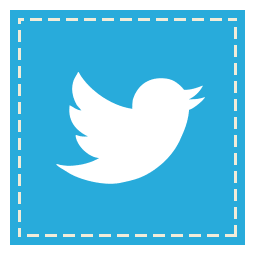